Will The Guardians Arise 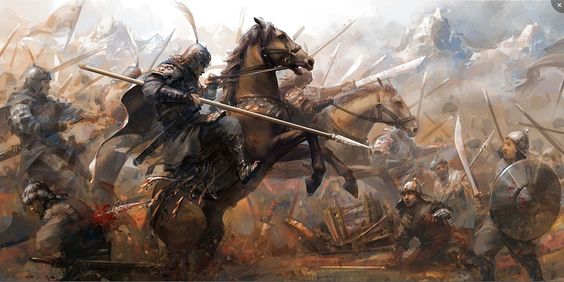 It has been decades since the War of the kingdoms started. Those that remain fight on only because it is all they know, having forgotten the true reasons long ago. As kingdoms Fall and, new powers rise in their stead, malicious forces come to claim the weak and helpless for their dark rituals. Cultists Plague the many lands in an attempt to gain power, so that they may bring about the rise of their dark Gods. It is left to a small force known only as The Hand, to see this does not come about. 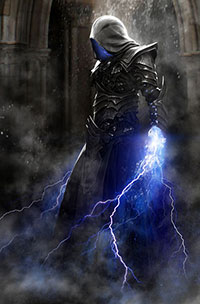 You are a member of The Hand. A dark and secretive group, its origins lost in the annals of time. It has been tasked to you to guide the kingdoms back to peace, to route out evil and destroy it by any means necessary. You must be a dagger in the dark, and a force of light. The hammer of war and the Quill of diplomacy. History may not remember your name, nor record your deeds, But it will be by your Hand that it is saved.

Rise of the Guardians Azrick

Rise of the Guardians Comments

I'm sorry, but we no longer support this web browser. Please upgrade your browser or install Chrome or Firefox to enjoy the full functionality of this site.